Chief Utum Eteng, is a private legal practitioner and a stalwart of the All Progressives Congress, APC. He is a member of Hydroelectric Power Producing Areas Development Commission, HYPADEC and a former Secretary of the famous Atam Peoples Congress in Cross River State. In this interview with CHIEMEKA ADINDU, he expressed the belief that the governor of Cross River State, Professor Ben Ayade just found his bearing and his root by dumping the Peoples Democratic Party, PDP for the APC. He advised his party members to be loyal to the governor to enable him restructure the party. He also spoke on the issue of zoning in the state which he said, there is no written agreement of any kind in support of zoning the gubernatorial seat.

Excerpts:
What do you make of the current political developments in the state?
Recent political events in Cross River state show a development in our democracy, development in our constitution. There is the right to freedom of association, it also includes the right to move from one political party formerly of one’s choice to another political party of one’s choice. So people are free to move from where they do not like to another place that they like. This is so because the governor of Cross River state, His Excellency Professor Ben Ayade who was formerly in the PDP has moved to the APC along with so many who believe in him, not only appointees, but those who believe in him across the state; they are many in their numbers and it is done in exercise of their rights.
Let us face facts, right from when Professor Ben Ayade was in the senate, if you go back to his antecedents you will notice that he was in PDP in error. Following his political achievements you will notice that he was a progressive right from the time he joined politics to become a member of the senate, he’s been a progressive and that’s the meaning of Ayade being in PDP, a conservative party, in error. Now he has traced his roots, woe unto the man that is alive and is unable to trace his roots and blessed is he who is alive and is able to trace his roots like Professor Ben Ayade.
I can’t remember any party like the APC when governor Ayade first became a senator, so what do you mean when you say he has been a progressive member from the onset?
No, when he was a senator, APC was not evoked but he was a member at heart, by his conducts; that is why I say so. From his conducts, his actions depict the mind of one who is a progressive. So from the beginning he has demonstrated that. I see him as a progressive, a progressive minded politician who in error or inadvertently found himself in the midst of conservatives. That is why when he became a governor he could not survive the onslaught of the conservatives and God had to make him find his level because when an act is not of God, it fails. So he being in PDP is an act that was not of God. That is why it failed and he had to trace his bearing to where God has designed him to be.
So are you saying that he failed all the years he was with the PDP?
I could not have said so, never on earth would I have said so because of all the governors we have had in Cross River state right from Donald Duke, Liyel Imoke, he has succeeded in terms of performance, project location and implementation, he has performed more than all of them put together.
But all these projects were done while he was a member of the PDP because I can’t remember any new project so far since he moved to the APC.
Yes, a progressive remains a progressive wherever he is, you’re your father’s son even if you leave your state to another state because the traits of your father will always manifest in wherever you go to, to show that you are your father’s son. So even if those things were done when he was in PDP, if you look at the traits, they’re the traits of a progressive; that is why those out gone PDP governors in my own estimation could not measure up with him, who came with the mind of a progressive.
So in what specific areas now are we looking at, both in terms of performance and measuring up with past governors?
Thank you very much, industrialization of Cross River state. Tell me the local government that has no industry, if they are commissioned and become functional in a week. Look, for instance, from 8 miles getting to Odukpani junction, look at what is on ground; if at the time it is completed, would that not double what Donald Duke did and the little by Imoke, it doubles that. Look at that critically, don’t be partisan, I try not to be partisan. Look at the nature of job going on from 8 miles that is a federal road, look at it, there is a fly over in contemplation which is almost nearing completion. Has it ever happened in the history of Cross River state, it’s a first of its kind. Take the garment industry, take the rice mill, and take the tooth-pick industry in Ekori in Yakuur and many other projects.
You have just mentioned the tooth-pick industry situated in Ekori, Yakurr which is your local government area, there is a recent report and photographs of that place being in a sorry state even after it has been commissioned. Are you aware of that?
Well, even if that is the case, when a man has tried to build a house and he puts in tenants or his children to live in the house they will have to maintain it because he’s a busy father, he has many houses. What is the problem? Common raw materials that are everywhere cannot be sourced for by those who have collected money to do those things. There’s a limit to which you can stress government and again, I tell you, my experience in the north has exposed me to the reality of the success of part of some areas in the north. The people where industries are sited, outside government show their own interest in what has been sited in their place but, the lackadaisical attitude of some of our people could make industry sited in my own community to go moribund without the people protesting. Ayade is only one man, one person, one head and there’s a limit to which he can spread his eyes.

C’River Community Calls On Her Youths To Be Industrious, Sue For Peace 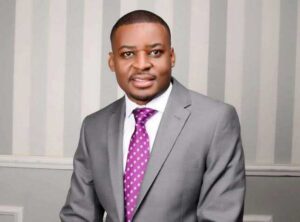 In APC, Ayade Should Avoid The Banana Peel That Made Him Leave PDP – Lawmaker 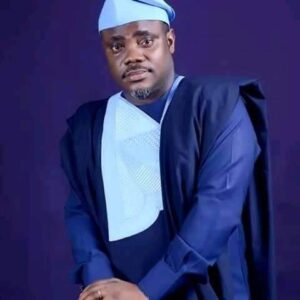 IPAC Chair: Why Ayade Has Become A Failure 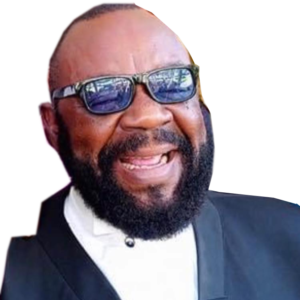 What The World Should Know About Nnamdi Kanu’s Travails, Says His Lawyer 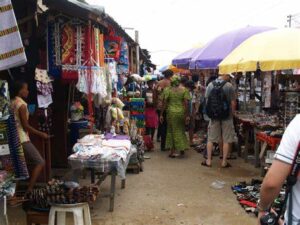 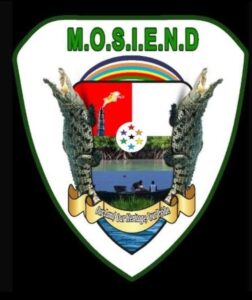 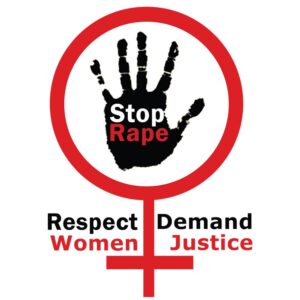