As schools in the country reopens for graduating students, private school teachers have lamented that the government seems to have abandoned them during the period of the Corona virus pandemic.

They have lamented the inability of the government to include them in the distribution of palliatives, knowing that they never received salaries for the months they were at home.

Speaking with TNN in an interview, South-South Zonal Coordinator of National Association of Proprietors of Private Schools, NAPPS, Obong Edet Inwang said they have been left to suffer their fate by themselves. He also called the attention of the government to some grey areas which he felt needed overhauling.

Inwang, who is the proprietor of DE-WIS College, Calabar also narrated how Nigeria went on sympathy strike over COVID-19 which he said was not necessary owing to the fact that the virus had no serious effect in the country.

He said: “Nigeria is only taking Paracetamol for another man’s headache. The pandemic had its greater impact where it was and yet Nigeria is on sympathy strike.

“All the lockdown could have been curtailed if people were not given inflammatory information. We thank God that at last they have decided that schools should start again in Nigeria. We need to know that education is like taking a drug for a particular ailment.

“If you are on a drug for typhoid, for instance, and are asked to be taking the drug twice a day, you will have to start all over if you skip it. This is because the parasite must have gathered momentum; so education is like that.

He said the students would need more time before they could reconnect from where they stopped due to the fact that teachers will need to start the learning process all over. He said this was because something else must have occupied the students when they were not occupied educationally while at home, courtesy of the COVID-19.

He noted that another challenge was the fact that students were still finding it difficult to resume, noting that their interest had waned and that they were no more excited.

“The teachers too, out of hunger, you hardly can bring them back to school. You need to beg them and they will reluctantly come. For over four months now, they have not been paid; and you are asking them to start by faith.

“It’s not something to bargain for. The government should know that workers and teachers in private schools also need to be sponsored so as to have the mind to teach. They know too well that it is private schools that make NECO, WAEC and other exams bodies shine, and most of them have their children in private schools.

“They should augment and give something to private schools. A private school teacher will be happy to receive a two month salary from the government. Private schools are left to suffer by themselves”.

In a separate interview with some private school teachers, Mr. Linus Udofia Ukpong and Mrs. Miracle Felix respectively said the pandemic period was terrible for them as no money was coming in. They reiterated that they were surviving by the grace of God. They felt that private school teachers were neglected as they did not receive anything from the government.

“The government has been concentrating on government teachers not the private; but we are still citizens and they should equally look into our case and at least a little palliative will be appreciated”, they decried. They however maintained that they are not relaxing despite the condition. They added that the success of their students was their utmost priority knowing that the students were their pride. 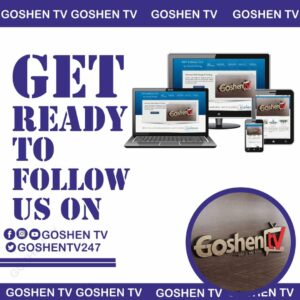 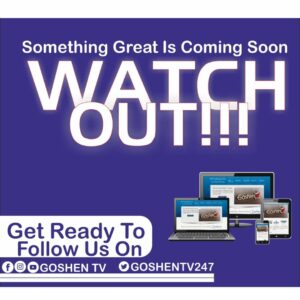 Meanwhile, there were mixed reactions when TNN spoke with some students. According to Ovaisam Sunday Charles who is the senior prefect of DE-WIS College, the pandemic hindered him from studying so much as there were many distractions in the house. He averred that he could not access the library.

On her part, Linus Prestige Michael was excited to be back to school. She stressed that they do not have any excuse not to pass the exams. She advised her younger colleagues to maximize the lockdown knowing that the government could ask them to resume studies in no distant time. 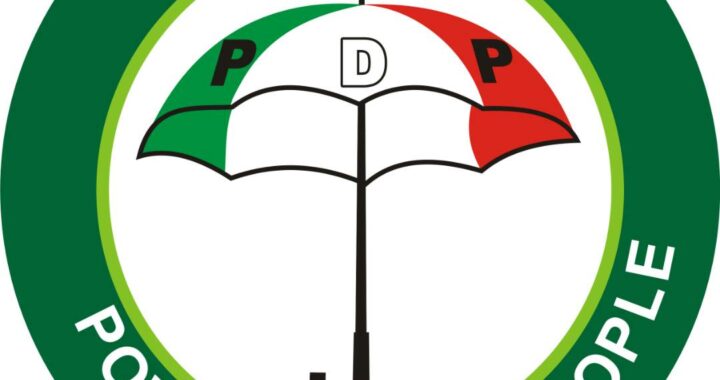 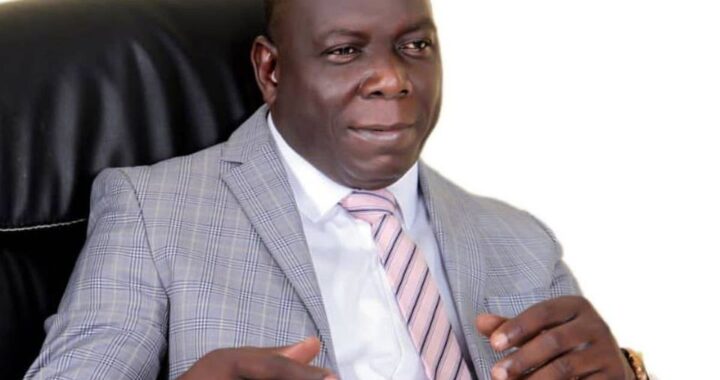 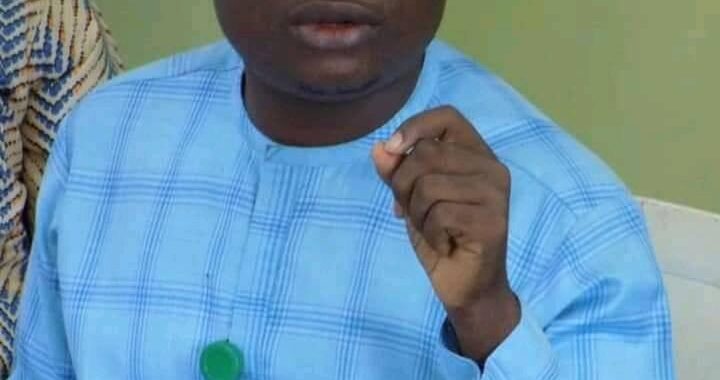 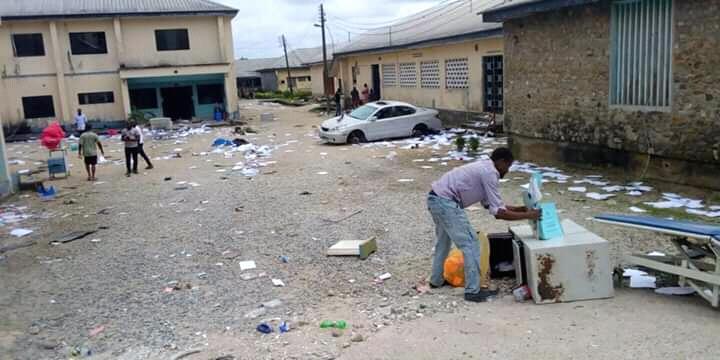 Sustaining The Fight Against Insecurity In C’River 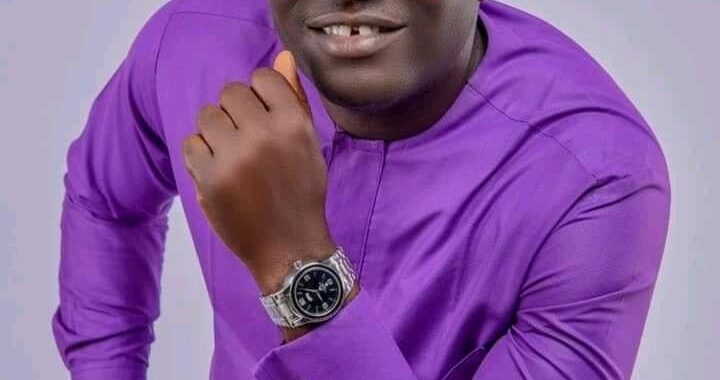 My Midnight Visit To Den Of Cultists To Broker Peace, By Bayelsa Youth President