Skip to content
Spread the love
Bayelsa State Governor, Senator Douye Diri, has lauded departed soldiers for their selfless service to the nation.
Speaking on Friday during the wreath-laying ceremonies as part of the 2021 Armed Forces Remembrance Day at the Peace Park cenotaph in Yenagoa, he appreciated Nigerian soldiers for their sacrifice in defence of the country against external and internal aggression.

His Chief Press Secretary, Mr. Daniel Alabrah, quoted the governor as acknowledging the selfless lifestyle of men of the Nigerian military, saying they deserve our honour and highest regards for putting the interest of the nation ahead of theirs.
Governor Diri called on Bayelsans and Nigerians to emulate the ideals of the departed and serving soldiers by always ensuring that the interest of the state and nation comes ahead of any personal or group consideration.

He expressed the hope that due to the shining example of the sacrifices of men and women that have served meritoriously, Nigeria can be great if we all complement their efforts.
The Bayelsa helmsman tasked Nigerians to give meaning to the yearly remembrance by playing their part in the process of building the nation.

His words: “Each of us must depart from this arena today with the resolve to strengthen our commitment to our state and nation and the values which we stand for.
“If we walk away from today’s ceremony reminded that progress requires hard work and sacrifice; if we walk away with a rekindled sense of obligation to our values; if we walk away determined to defend those values, the labour of our heroes past would not have been in vain.”

Governor Diri stated that while we all look back in time in appreciation of our fallen heroes, we must also look ahead and strive to leave worthy legacies in service to our state and nation.

Highlight of the event was the laying of wreath on the grave of the unknown soldier by Governor Diri, his Deputy, Senator Lawrence Ewhrudjakpo and other top government functionaries as well as serving and retired military personnel.

Rivers NAWOJ Celebrates Release Of Her Member From Kidnappers Den 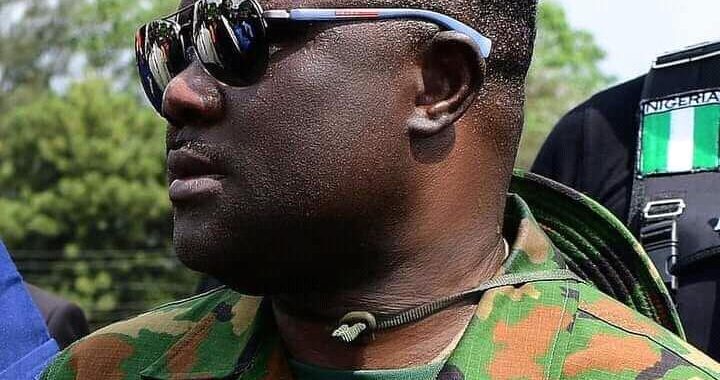 Rivers NAWOJ Celebrates Release Of Her Member From Kidnappers Den 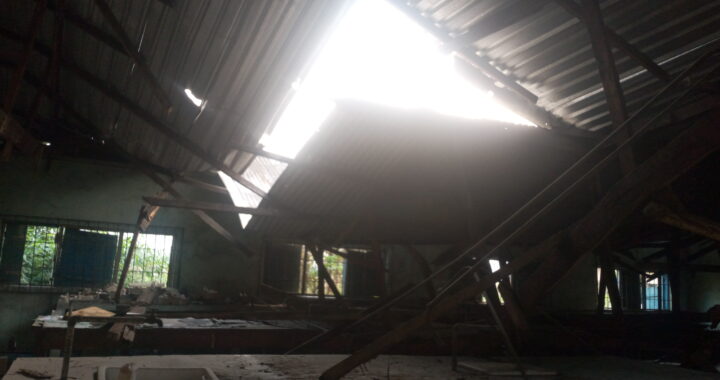