Chairman of the Cross River State Independent Electoral Commission, CROSIEC, Dr Mike Ushie is currently under severe attacks from various stakeholders, after he gave about three days notice to the various political parties for the conduct of the local government election in the state.

This is coming just the Ushie insists that although his commission had earlier been dissolved by the governor, Prof Ben Ayade, he remains eligible to conduct the election.

On Monday, Ushie had released a timetable for the election and stated that the election would hold on May 30.

With the announcement, the political parties have just three days effectively, to take plan and prepare for the election.

The APC in the state is not taking it lightly with the electoral umpire for the decision. Chairman of the party, John Ochalla said on Monday that it was unbelievable that CROSIEC could descend that low in disrespecting the rule of law.

TNN learnt that some of the political parties were contemplating various options on how to handle the matter.

Meanwhile, the commission chairman has said that he will go ahead with the election this Saturday.

Ushie said this in an interview with TNN in Calabar that the commission would inform the public about further information as events unfold.

“It is a matter of the court, it’s not about me. The issues raised were debunked so it it’s left for the person to think of what to do again. People will always raise issues but how genuine and true these issues are is what we should talk about.

“These ones have been overtaken by events because they were all mere false accusations and were already probed beyond every reasonable doubt. So we have passed that level long time ago. I have presented my documents and that settles it”.

In the mean time, the APC Vice Chairman for Northern Cross River, Dr. Valentine Eneji in a separate interview described the assertion by the CROSEIC Chairman as unfortunate. He said, “Already we are in court about so many issues including the candidate he recognized from the APC. He has his personal interest and we know what is happening.

“He is not qualified because we have our reasons and the reasons are in court already. He is going ahead to do those things because he thinks he has a backup but unfortunately, nobody is above the law. There are so many issues I will raise later including his eligibility. He was once a staff of the University of Calabar and at the same time the CROSEIC Chairman, collecting salary from both ways.

“Even PDP themselves are with him in court over that too. So once you go to court and once an error is committed at the onset, whatever comes out from that remains an error. In any case, let us give him the benefit of the doubt that he said he is the CROSEIC Chairman. We have written to the appropriate quarters and we don’t have a problem. If he likes let him conduct the election today, we will challenge the outcome so as he stubbornly wants to go ahead, let him continue”. 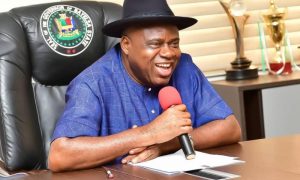 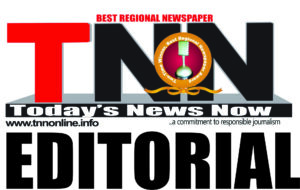 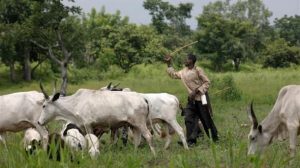