National Vice Chairman of the All Progressives Congress, APC, South South, Ntufam Hilliard Eta has appealed to the state governor, Prof. Ben Ayade to reverse the decision of fixing the Local Government elections on 30th of May, 2020, demanding for the election to be rescheduled at a date that will be acceptable by all parties.

The request was contained in an open letter addressed to the governor and obtained by TNN.

The party appealed to the governor to take into consideration of the dreaded coronavirus pandemic ravaging the nation, while also accusing the governor of secretly scheduling the election in
conspiracy with the state Independent Electoral Commission, CROSEIC.

The letter reads: “Fixing this election at this time when most participants are
locked-down outside Cross River State negates the spirit of fairness, equity and justice. What manner of elections are we expecting when you know that for the past two months, most of our candidates and supporters were not involved in any form of campaigns and mobilization?

“We view this as an act of cowardice and self-service by the Peoples
Democratic Party led government of Cross River State.

“Why are you afraid of our great party and our candidates? Why do you want to ambush us politically, and bring the popularity of our esteemed candidates to disrepute just because of your selfish interest and blind loyalty to your party, the PDP?

“We are reliably informed that you have already concluded the elections as you have perfected plans to compile the names of your stooges and just counting days to announce them as duly elected Local Government Chairmen of the 18 LGAs of Cross River State.

“We wish to place it on record that we will not accept this charade in the name of elections in this 21st
century.

“For the past five years, you and your Party the PDP have continued to operate illegal joint account with the Local Government Areas, thereby perpetually siphoning and stealing funds meant for the development of Cross River State.

foisting your loyal boys in the name of LGA chairmen is a clear strategy to continue in the stealing spree of our States funds.

“Knowing your antecedents as someone who has the proclivity for land grabbing, primitive accumulation of wealth and conversion of States’ own assets and funds to personal use, continuing with this election on 30th May, 2020 will only be a way of strategically placing your men in Local Governments to help you continue with your nefarious acts of ripping Cross River State off.

“We had long prepared for this election, but in your deceptive character, you kept influencing the postponement of the elections and just woke up from your slumber and fixed an election of this critical nature, without giving time for adequate preparations by our candidates. It is therefore an incontrovertible fact that your plan of going into this election is to reward your political thugs so that they will continue serving your parochial interest and certainly not the interest of Cross Rivers State.

“Although equity, fairness, even handedness and a sense of history seem to be very scarce commodities in your character, we speak on behalf of the millions of Cross River State citizens and call on you to cancel the plans of holding this election as announced, for the sake of posterity and our dear state.” 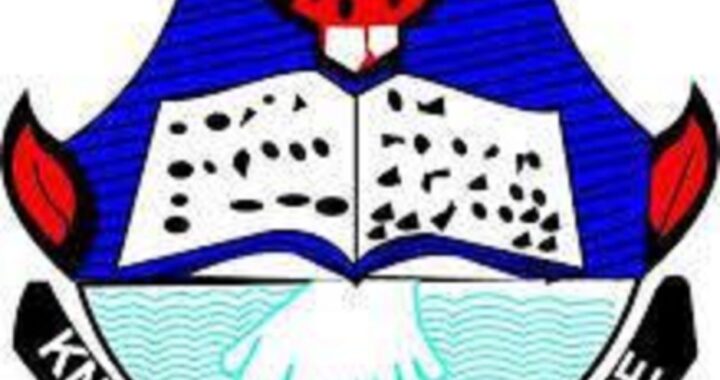 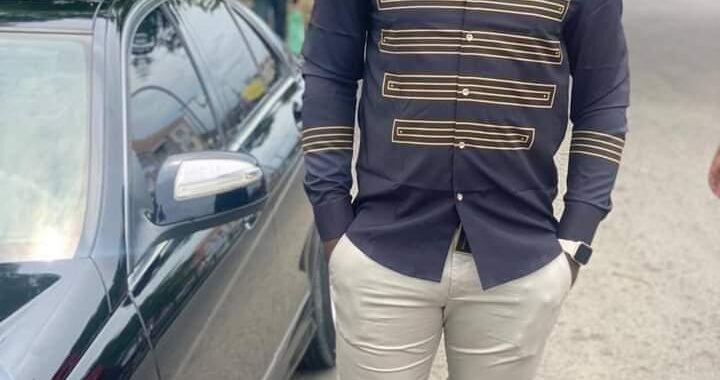