Cross River State Commissioner for Culture and Tourism, Eric Anderson has maintained that the President of Student Union Government, SUG, of the University of Calabar, Mr Raymond Moses Derek whom he flogged openly, does not deserve any apology from him.

He said the students’ leader disobeyed the government’s order on nose mask and deserved to be punished.

Anderson who is a member of the state COVID-19 taskforce told TNN in a telephone interview that the SUG president was being disrespectful to his office by addressing him on the social media. He said his team was only enforcing the government’s order of no mask, no movement.
“He can’t be addressing me on the social media. That is disrespectful as I am not his mate in any ramification. Yes, I’m answerable to people as a public servant but for him to write to me on social media is disrespectful. If he addresses any letter to me I know, how to follow it up, it’s not a problem. He doesn’t even have the right to write any letter to me.
“I work as a member of the COVID-19 team. So if he is going to write any letter requesting for anything, he should send it to the chairman of the COVID-19 taskforce which is Dr. Betta Edu and we will know how to act on it”, he commissioner said.
He said his team was out there to use every civil manner to enforce the directive given by the state government, but flogged the SUG president and his team with cane for charging at them when they tried to put them into their patrol vehicle for faulting the government order.

He disclosed that they only arrested those without nose mask. “Sometimes, we give to them freely if we have or make them to buy before we release them”, he added.
The commissioner equally said his meeting with the SUG president after the incidence was out of his volition as someone who loves peace, stating that he was trying to take advantage of him for going to meet with him.
He said: “Just yesterday, he told me that the other guys were complaining of body aches and all of that. So out of goodwill again, I now fixed another meeting this morning but I now realized immediately after that that there is a petition for me from them and that they were going to court so I called off every form of communication with them waiting to hear from their lawyer.

“They are taking advantage of me already and I won’t accept it. They faulted and I still went out of respect to come low to talk with them and they are taking advantage of that”.
When contacted, the SUG President, Comrade Raymond Moses Derek said he has decided to take off his hands from everything despite the public humiliation.
The SUG president had written an open letter to the commissioner demanding a formal apology for the damages suffered personally and in his official capacity from him and his taskforce team. The letter also requested that the injured students be given the best medical attention they deserved. 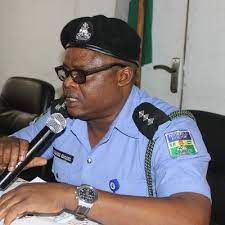 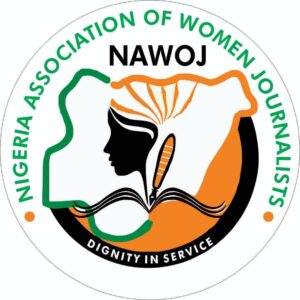 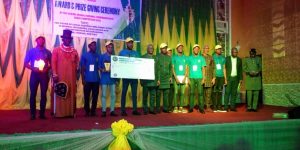