Niger Delta minister, Senator Godswill Akpabio appears desperate to take control of the Niger Delta Development Commission, NDDC. As part of the plot, he allegedly secured a letter from The Presidency to enable him get into the NDDC and seize power, on behalf of the president.
The Act establishing the commission only allows the board to report to The Presidency. While the Act is yet to be amended, Akpabio says he has been authorised by The Presidency to supervise activities of the commission.
It is the first time in the history of the commission which was established in 2001, that a minister will be putting up this kind of showing, in what has been described as a desperate move to be in control.
This is coming barely a month after the set up of the new board, which is still awaiting the confirmation of the National Assembly. While the new board is waiting to be inaugurated, Akpabio has already visited the commission up to twice.
During his first visit, he had met the acting management where he spoke of the level of indebtedness of the commission to contractors. But underneath the visit, TNN learnt, was an alleged pressure by the minister for the commission to make a payment of N17billion to a contractor for a purported desilting job.
A top official in the projects directorate was expected to endorse the papers before the release of the money but the man had insisted that he would not append his signature on the documents because he was convinced that no job of that nature had been executed.
The minister was said to have expressed dissatisfaction and asked that the top official be replaced immediately, so that his successor could endorse the documents to allow for the payment.
But the person that was being tipped as replacement was said to have also insisted that he would not endorse the documents, even if he is brought into the position.
Some hours after, the NDDC director was said to have flown to Abuja where he met Akpabio to explain why he could not accede to the instructions to endorse the papers for the payment.
A few days after, Akpabio returned to Port Harcourt to hold another meeting with the staff. Before the meeting, he had informed the acting MD that he had a letter from The Presidency authorising him to oversight the NDDC.
Last week, TNN sent a text message to Akpabio, seeking his comments on the allegation that he was trying to arm-twist the commission to make the N17 billion payment. The minister did not respond to the message. The message was followed with calls to his phone; he did not also take the calls.
TNN also sent a similar text message to Akpabio’s media aide, Mr Anietie Ekong. Till date, he has also not responded to the text message.
But in a statement he issued, Ekong quoted the minister as having told the management and staff of the NDDC that “the creation of the Ministry of Niger Delta Affairs was a direct response to the series of agitations by people of the region flowing from the deep sense of exclusion, environmental degradation, lack of development, poverty and unemployment facing the region.
He added that the commission was established “with a mission of facilitating the rapid, even and sustainable development of the Niger Delta into a region that is economically prosperous, socially stable, ecologically regenerative and politically peaceful” and that the NDDC had to adopt a new template to achieve this mission.
“The Niger Delta Development Commission must adopt a well structured funds development regime whereby all funds that accrue to the Commission must be properly utilized in this new era of probity which President Muhammadu Buhari demands,” he said.
Between 2015 and now, the NDDC was under the control of the transportation minister, Rotimi Amaechi. With current moves, Akpabio seems to have set the stage that will enable him take charge of the commission, even after the inauguration of the new board.
There were insinuations that some highly placed individuals were fighting hard to ensure that the new board was not inaugurated soon, so that the acting management can award some contracts.
Every year, the NDDC get about N350 billion from the International Oil Companies, IOCs, as their contribution to the commission, in line with the provisions of the NDDC Act.
The federal government, according to the Act, is also expected to make some remittances to the commission. But there have been complaints that the federal government has not been meeting up with the funding. 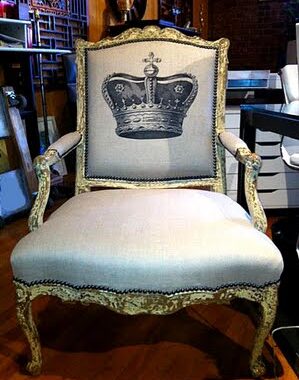 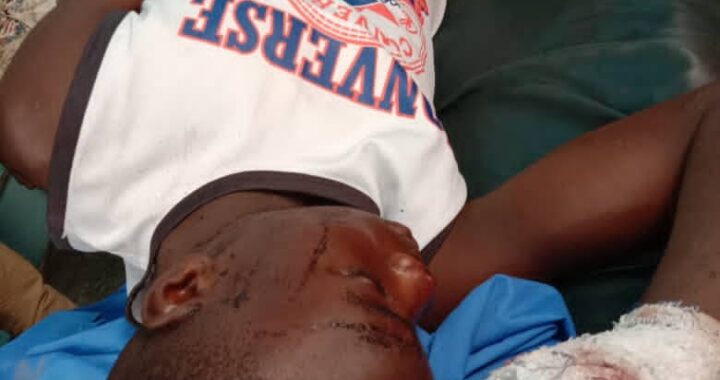 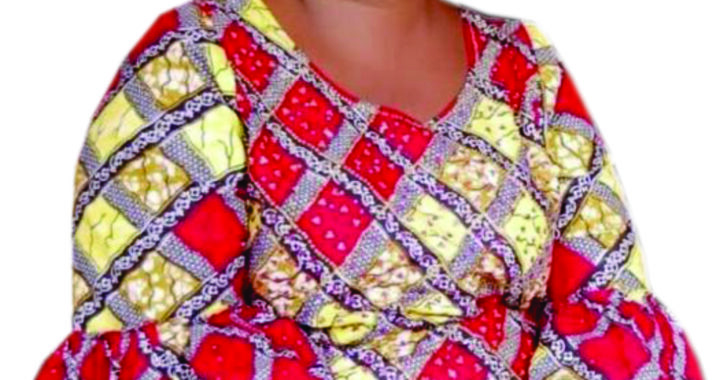 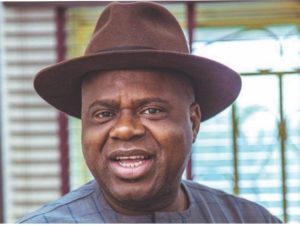