With just a few days to the judgement day in the case between Chief Timi Alaibe, a former Managing Director of the NDDC, and the PDP/Douye Diri, the current governor of Bayelsa State, Alaibe has remained evasive and inaccessible to all those who have been trying to reach him so that he can drop the case.

TNN learnt that top PDP chieftains, as well as other interested stakeholders have tried to no avail, to reach Alaibe on the matter.

Alaibe had lost to Diri at the lower court, prompting the former MD of the NDDC to approach the court of appeal. His prayer is that the court should either nullify the entire processes that led to the emergence Diri as candidate of the PDP or declare him winner of the primary election.

The two parties have already presented and adopted their briefs at the court of appeal and are now awaiting the judgement of the appellate court.

At the last sitting of the court, the judges had reserved judgement till a later date. TNN learnt that the judgement may come around next weekend.

An ally of Alaibe who spoke with TNN on the phone on Saturday said the case was dicey and that they were waiting anxiously for the court.

TNN observed that not many people are aware of the pending appeal court case. Many of those who were approached for comments on the case said they were not even aware that the matter was pending before an appeal court. 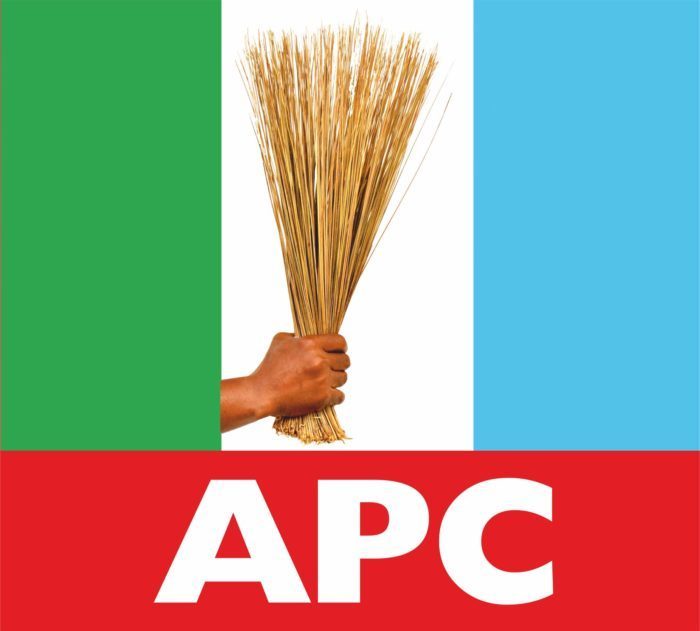 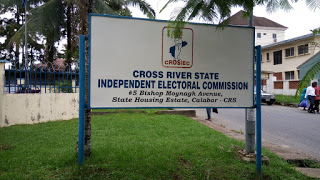 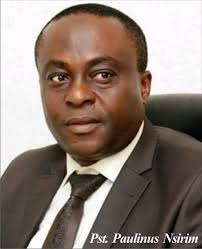 Manager of Demolished Rivers Hotel, 26 Others Infected With COVID-19