Until recently, goat meat business, otherwise known as butchering, had been an exclusive business for men. This was partly seen as a business for the menfold, as many women could not stand the stream of blood that oozes from the innocent animals, let alone, chopping off their head.
Today, the reverse has become the case as many women have ventured into the business which they describe as lucrative. Apart from seeking help from the men, sometimes, to cut off the head from the body, many women butcher the animal and separate all the parts with professional dexterity.
In Uyo, the Akwa Ibom State capital, women’s involvement in the business has taken significant dimension to an extent where the male counterpart no more see it as their exclusive business.
Madam Eno Archibong Effiong who sells goat meat at Mbiabong Market, along the Victor Attah International Airport road in Uyo, while interacting with our correspondent, said she inherited the business from her late husband, who ran the family from the proceeds of the business, including the training of their two kids, at the University of Uyo. According to her, when the husband died in 2016, she did not believe she would venture into it, but on a trial, she settled for the business as a permanent trade.
“I buy up to four goats at Nassarawa, a Hasua settlement in Uyo at the fluctuating prices between N15,000 and N19,000 and I make up to N3,500 per goat. I enjoy the business and I do not intend to quit from it soon.”
When asked if she would would encourage any of her children to go into the business, she said “I cannot choose what my children do, I have two in the secondary school and two have graduated from UNIUYO. If any one of them wants to go into meat selling, I know they will not want to do it the way I am doing because they are graduates.They may want to do it in large scale like importing the goats in trucks from the north. If any of them indicate interest, I will not discourage him or her because the business is lucrative, but I will not encourage them to stand on the road like their parents did”.
In her own case, Afiong Edem said she was lured into the business because she lived with her uncle in Nasarrawa State and discovered that goat was relatively cheaper in the north than in the south. “When we returned to Akwa Ibom in 2018, because of the Boko Harma crisis, I used the connection I had in the north and coupled with the fact that I understand and speak Hausa, I started buying goats from them and I realize it is more lucrative to sell them in parts than to sell “pepper soup.” I am a second year student of business administration in Akwa Ibom State Polytechnic and I intend to expand this business after my school.”
Asked if there are moments she had been looked down at as a meat seller, she said “I have never regretted doing this business and will never regret. I want to take this business to an enviable status. I don’t give anybody room to look down at me. I am happy with what I am doing”. 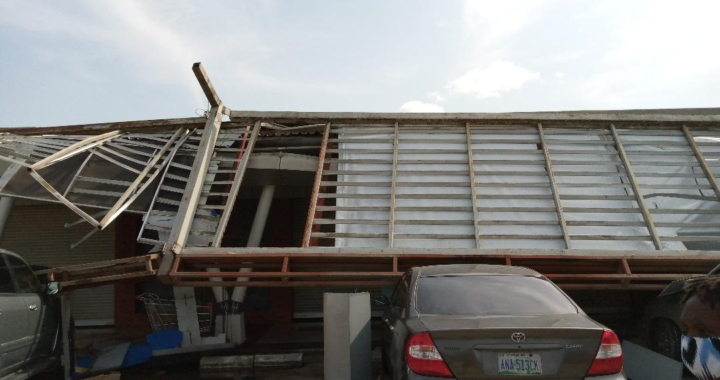 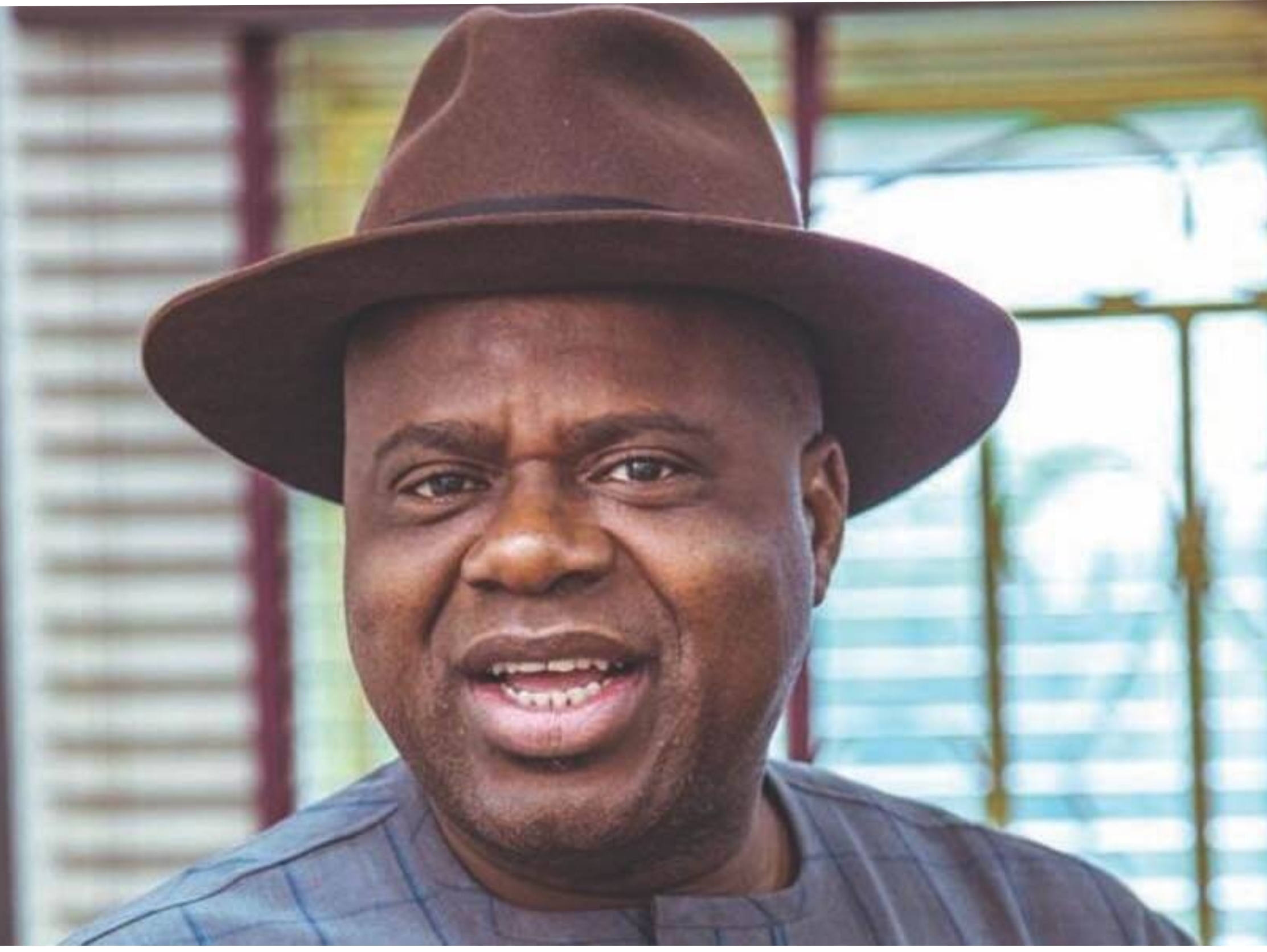 Diri: The Headache This Time 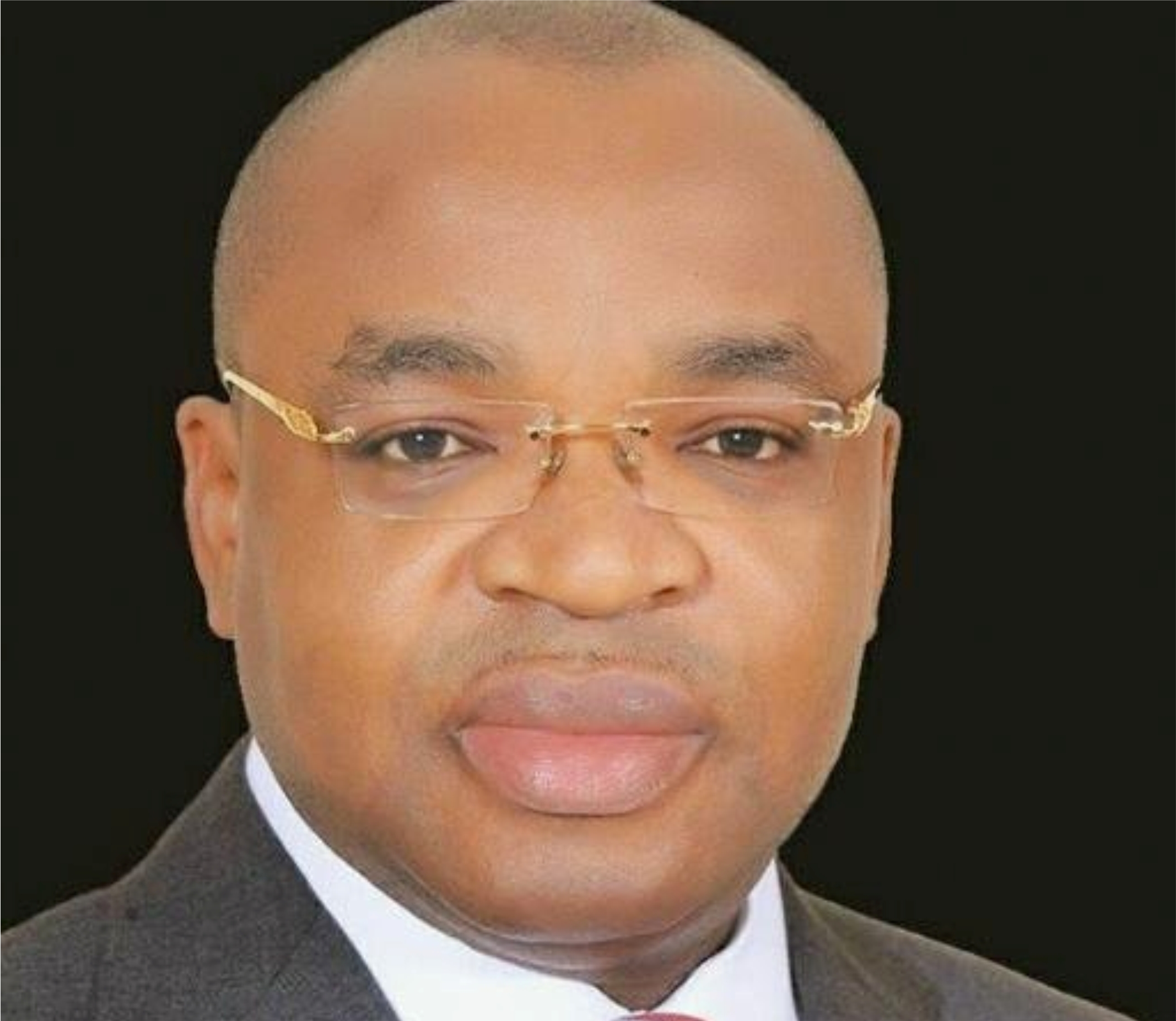 Will Udom Achieve His Senate Ambition In 2023? 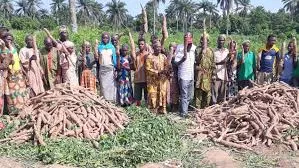 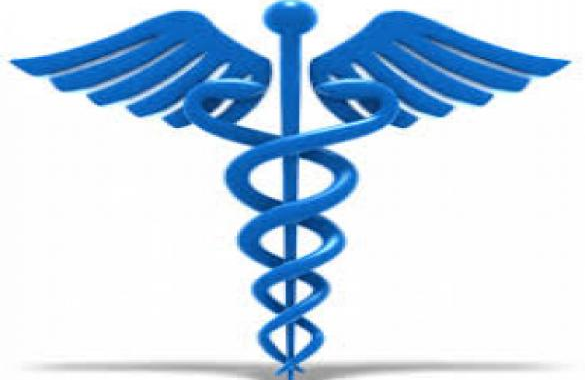 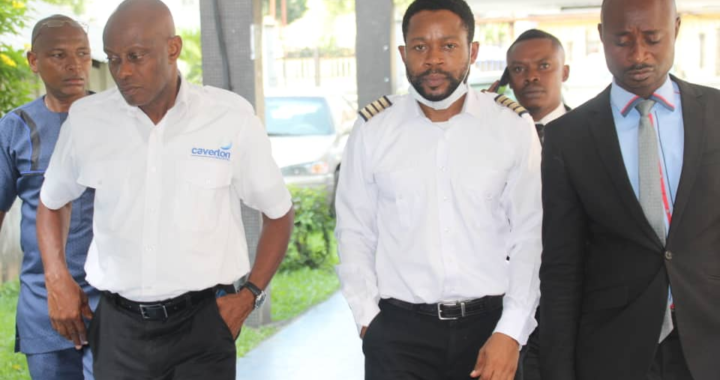